Why use CLI framework ?

When we build our cli script, at same point we need to provide some arguments or parameters to the script. The main reason is to avoid having to hardcode certain values in the script. Take for example a script that deleting a bunch of directories, you might want to run as:-

In above example, the set of directories you want to delete might be finite, let say 3 directories only. Typically the arguments to script will be passed as list of values, where first argument can be accessed as $1, second argument as $2 and so on. If you need arbitrary arguments, bash provide the $@ variable. This still look simple, but what if other than this arbitrary arguments, you also want to allow the script to accept some optional flag ? For example:-

So for each of the arguments, you need to check first if the argument was prefixed with a -- character and treat it differently. At this point, you realize that you have start to write a command line parser !

On most unix like environment, like Linux, there's a little command called getopts. There's also similar command which exists earlier called getopt (notice what is the difference ?), but you should just assume there's getopts and forget that getopt ever existed. While better than getopt, parsing cli arguments with getopts still not a fun exercise. Example of getopts is like below:-

At this point, we know that parsing command line arguments using traditional tool like getopts is not fun at all. And as I don't write much shell script these days, I prefer to start looking into how parsing command line in Python look like. It turn out that Python also has a module named getopt. It look slightly easier than the unix tools, you can try it if you want.

Other than getopt module, Python also has a module called optparse. Parsing command line arguments with optparse look like this (taken from the docs):-

The file optional argument then can be accessed as options.file, and the -q parameter can be accessed as options.quiet, which would default to False. It way much better now. But optparse was deprecated since Python 3.2, so it's not a viable alternative anymore. In python 3, a new module was introduced called argparse. There's some debates on optparse vs argparse but I don't want to get into that.

What more interesting here is that we might has come to realization, that to write a cli program in much saner way, we need more high level tools than just getopt, optparse or argparse. This is where cli framework came into picture. Imagine if we can have a python program like this:-

And then automagically, we can have a cli like this:-

And if we have more than one functions in the script, like:-

That would be great, right ?

So the tools that I'm using most of the time is a package called Baker, you can get it from PyPI. It might not be the best but at that time when I'm looking for this kind of tools (7 years ago), it seem the most suitable for what I need. If starting again at present day, I might choose click.

Google also has similar tools called Fire. I used it for a while as it seem to be more powerful than Baker and also solve some issue I have with Baker. But then I realized it just doing too much. For example it automatically print out the return value from your command, and no option to disable it.

There are more tools available in Python and I think you can find some more I didn't mention here by just googling "python cli tools". Hopefully now you understand the need of these tools when writing your python script. 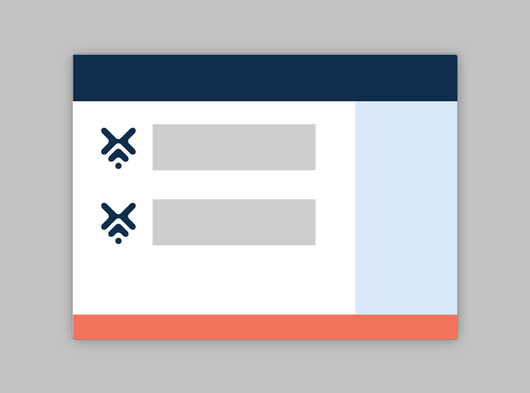 Xoxzo blog has a new look! 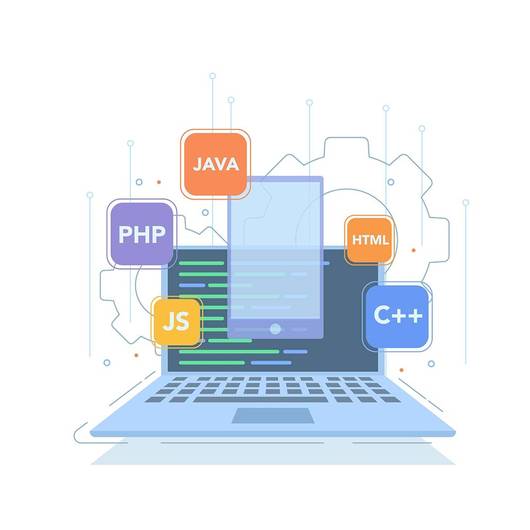 Searching for ideas, from programmers perspective