Previously I have talked about the development of the 1G and the 2G mobile technology, the predecessesors of modern day mobile technology. This time, I will briefly discuss the 3G mobile networks.

3G networks are still the predominant mobile communication service providers around the world, it is a technology hardly in the history yet. However, the technology has more or less matured, so it is justifiable to summarize the development of 3G in history. Based on the phenomenal success of GSM in 2G, 3G took the same path of cooperation and worldwide standardization to ensure interoperability. Mobile communication is after all an international affair, more so with extensive business and personal travels happening more and more often.

3G took international collaboration a step further with the formation of 3GPP, and subsequently 3GPP2, collaborative bodies that produced the technical specifications of 3G technologies, for WCDMA and CDMA2000 respectively. The standards are still governed by the regional bodies, ie: ETSI (Europe), ARIB and TTC (Japan), TTA (Korea) ATIS (USA), CCSA (China), and observed by ITU which manages spectrum allocation.

Adoption of the technology in the mass market, depended on compatible mobile phones, and backward compatibility of network equipment with 2G, since 3G and 2G were going to co-exist in the same network for at least a decade, or more. When the operators were getting the network ready, there were few mobile phones that were compatible in the start.

Following the internet boom in 1998, the demand for mobile internet had arose. In 3G, with WCDMA or CDMA2000, data rates could go up to 2Mbps for a stationary or walking user, or 384Kbps for users in a moving vehicle. The availability of higher data rates enabled video call and mobile internet. 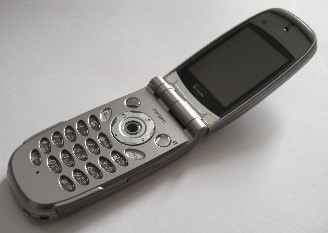 In 2002, a historic turning point in telephony happened, in which mobile subscription overtook fixed line, making mobile communication more important than ever. 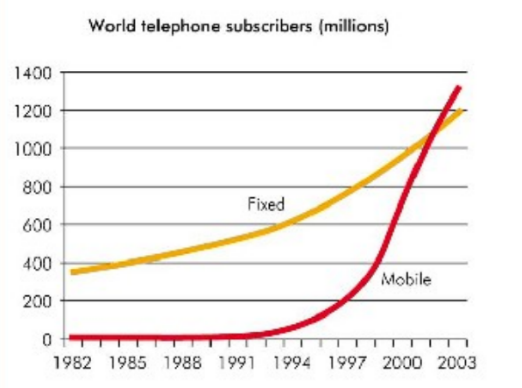 In Malaysia, two 3G licenses were awarded by MCMC to Telekom Malaysia and Maxis Communications subsidiary UMTS Malaysia through beauty contest in 2002, each of them would pay RM50 million as an assignment fee plus additional maintenance fees based on the number of transmitters that would be set up in their respective 3G networks. In 2006, two more licenses were later awarded to Umobile (through MiTV) and Time dotCom which later transferred to Digi in 2008. In 2016, all four operators renewed their 2.1GHz spectrum licenses for a fee of MYR118.4 million each, with validity for another 16 years.

In 2G, we had been blessed with many feature phones, including: the Sony Ericsson Camera phone and Walkman phone; the Blackberry for enterprise communication especially email; the sleek and fashion phones Motorola RAZR, LG, and Samsung Android phones; the PDA or pocket PC phones Nokia N95, Palm Treo, HTC Touch, and many others.

When 3G came along, video calls and web browsing ensued the need for larger and better screens displays. Although the first smartphone is often credited to the IBM Simon, the product that revolutionized the design and functions of the smartphones is the Apple iPhone. The iPhone was the first mobile phone with a capacitive multi-touch display and an interface based on multi-touch gestures, which set the trend for the smartphones in the market today. 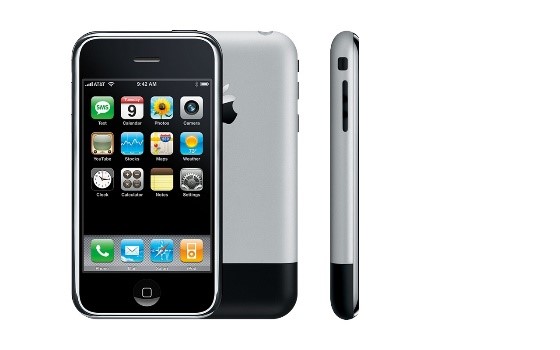 How do you think the development of the 3G mobile network change the way we communicate? Let us know in the comments below.

Even though people have many ways of communication these days such as email, social media and messaging apps, SMS still remains a popular means of communication. This is mainly due to how reliable it is, especially in areas in the world where Wi-Fi isn’t available everywhere or the connection isn’t as stable. In that case, the best way to reach someone as fast and reliable as possible is through SMS.

SMS is also used as a marketing tool in 2020, what makes it so attractive is the astonishing open rate of 98%, and customers also don’t mind receiving updates by SMS. In fact, according to a study 75% of people would like to receive marketing offers by SMS.

You can easily send your customers SMS text messages from your computer with a tool like EZSMS.

EZSMS allows you to compose, customize and send SMS text messages from your computer.

Head over to the EZSMS website to find more information. Signing up is free and you only pay when using the service.