As I talked about in my previous article, the limitations of 1G mobile handsets and networks limited further spread of the technology. In order to increase the spread and reach of the adoption of mobile communication among the mass, it had to be interoperable (eg: inter-operator and international roaming) and affordable (ie: cheaper mobile phones and service subscriptions).

As opposed to the sporadic and competitive development of 1G cellular networks, the emergence of 2G mobile communication technology took place in a planned and cooperative manner. The cooperative efforts were pioneered by European countries with the formation and work of:

GSM became the predominant 2G technology that swept through most parts of the world, and went on to serve 80% of the mobile market in the decades to come. The USA equivalent is IS-54, also known as Digital-AMPS, which was later replaced by IS-136.

In 1991 Radiolinja (now Elisa) launched the first GSM network in Finland. In cases where the 900 MHz frequency range was used for both 1G and 2G systems in Europe, the 1G systems were shut down to make space for the 2G systems.

1992, for the first time, data service was introduced to the mobile network in addition to voice, namely Short Message Service (SMS), which supports a data rate of 9.6kbps. The first SMS was sent by engineer Neil Papworth on December 3rd, 1992 where he typed "Merry Christmas" from a computer to then Vodafone director Richard Jarvis on an Orbitel 901 handset. 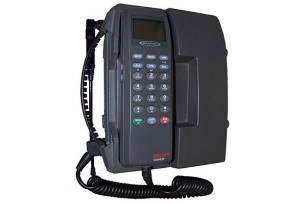 Nokia 3210 that was launched in 1999 became the third best-selling mobile phone of all time, reaching 150 million units in sales. It is still fondly remembered as many people’s first mobile phone that looked sleek and finally without an external antenna. Its replacement model 3310 launched in 2000 was sold 126 million units, and is recognized as an icon from the 2G era so much so that it made a comeback in 2017.

Ericsson became a major manufacturer of 2G network equipment, roughly 40% of 2G calls were made through Ericsson equipment in the 1990s. 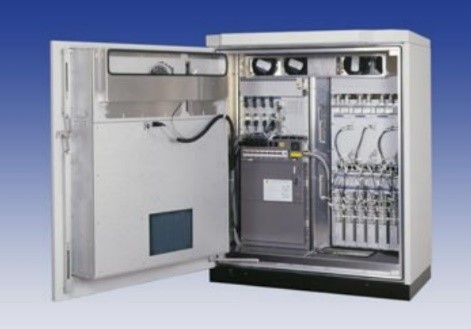 Japan’s 2G network based on the PDC (Personal Digital Cellular) standards was relatively short lived, due to the fact that it did not support interoperability with other standards, and hence no international roaming in either direction. Nevertheless, this paved way for the early adoption of 3G in Japan. Despite the isolation of Japan’s 2G network, there were a few innovations ahead of the rest of the world.

In 1999 emojis were invented by Shigetaka Kurita in conjunction with the launch of i-mode, the mobile internet in Japan.

In 2000 J-Phone launched the first camera phone manufactured by Sharp. 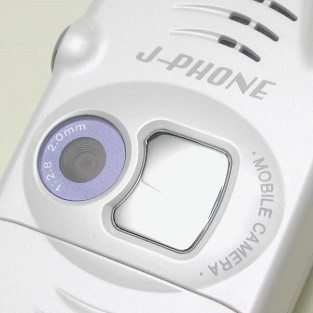 The GSM networks have been serving mobile users in the past decades, and most are still operational. The first 2G GSM network to be shut down was Telstra in Australia in 2016, followed by AT&T in USA, Optus in Australia, and all operators in Singapore in 2017.

2G network achieved the following improvements, and became an important phase in the revolution of the mobile communication industry:

Also make sure to check out our previous article: A Brief History of 1G Mobile Communication Technology and stay tuned for our next article!

As you know, SMS was the first step in connecting people around the world before the internet became widely available. Nowadays many people use email, messaging apps and social media to communicate, however SMS is seen as more reliable compared to mobile networks, especially in areas in the world where Wi-Fi isn’t available everywhere or the connection isn’t as stable. In that case, the best way to reach someone as fast and reliable as possible is through SMS.

By sending your customers customized SMS text messages there’s a bigger chance that they open it and read your message. Checking in with customers through SMS can feel more personal compared to an email that gets blasted to everyone, which allows you to build meaningful relationships. Sending SMS text messages in bulk can be easily achieved with services such as EZSMS.

EZSMS can help you reach multiple customers at the same time by SMS. You can write, customize and send SMS text messages from your computer. Internationally available, you can send SMS messages to over 170 countries in the world. Everything can be managed online, wherever and whenever you want. If you’re interested in trying out EZSMS you can sign up for free and you only pay when you use the service. 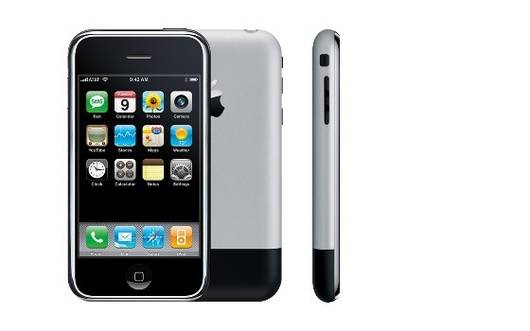