Chiba Multicultural Collaboration Project is a community service run by Chiba City International Association. Part of the project includes a series of Multicultural Understanding Seminar. On 30 June 2017, the seminar featured a picture books read aloud session in foreign languages for an audience of mothers and toddlers below 2 years of age. 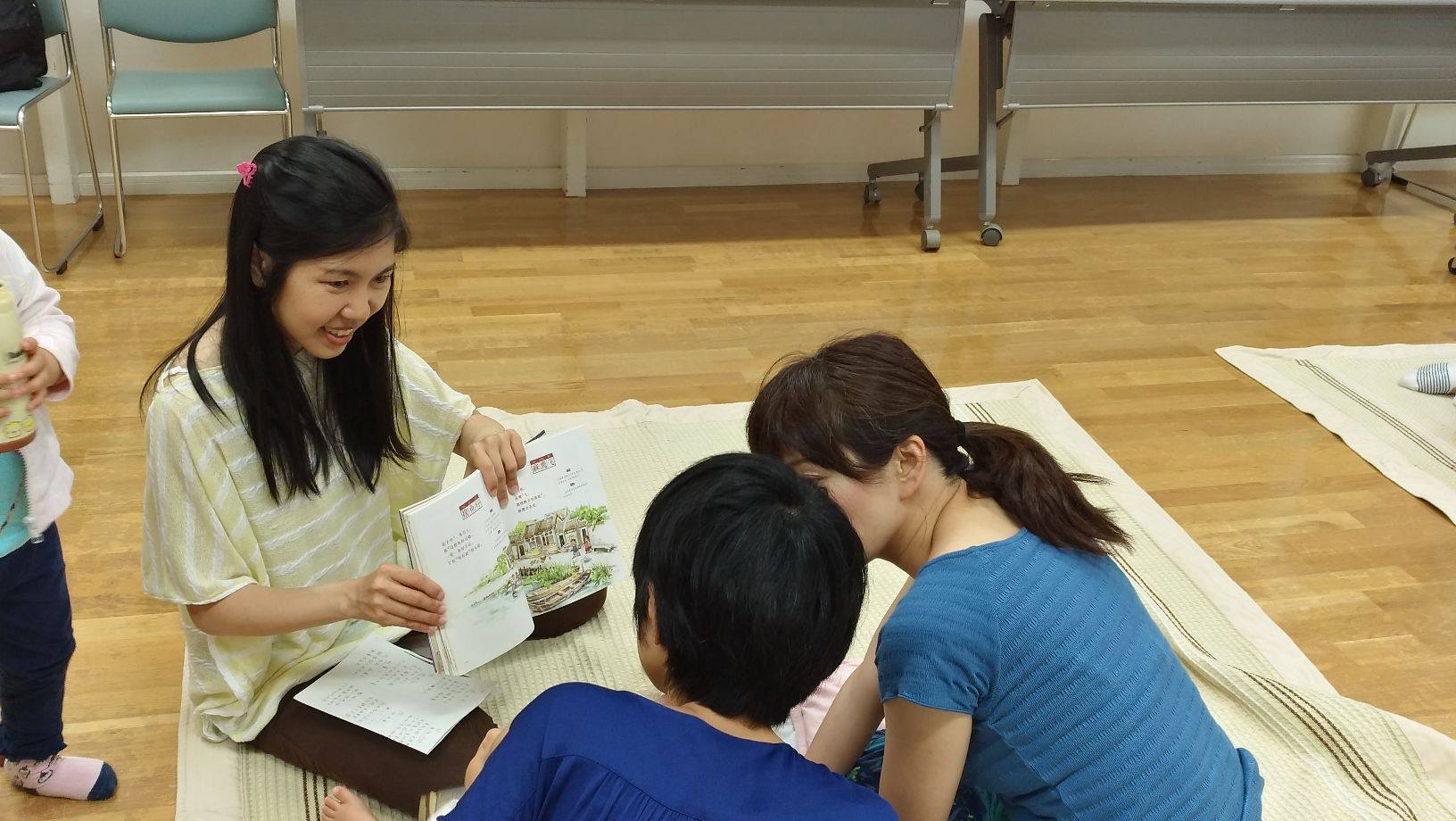 I was invited to read for the session. The organizer initially contacted me for a reading on Malay children’s picture book. At that time, I had in my possession the renown Sang Kancil picture book series which is my all-time favorite. However, the complexity of the Sang Kancil books is more suited for primary school children, which is a mismatch for the age range of the target audience comprising mostly toddlers.

So, I counter-proposed other books I had on hand, which included English and Cantonese picture books. Apart from Japanese books, English books are abundantly available in Japan, in both public libraries as well as local bookstores. Hence the organizer favored the less readily available Cantonese picture book, and we finalized on this book which contained a collection of popular nursery rhymes in the Cantonese language, with illustrations done in traditional Chinese brush painting techniques.

Rain since early morning on that day did not deter registered participants from turning up. The session started with an ice-breaking activity during which participants were asked to stand on an imaginary map on the floor which depicts each’s hometown and relative distance from each other. The group was then broken out into 2 sub-groups and the read-aloud activity in Cantonese and Sinhala languages were held concurrently by 2 readers respectively. The sub-groups then rotated to a different reader. This way everyone gets closer to the books for a clearer view and more intimate discussion. 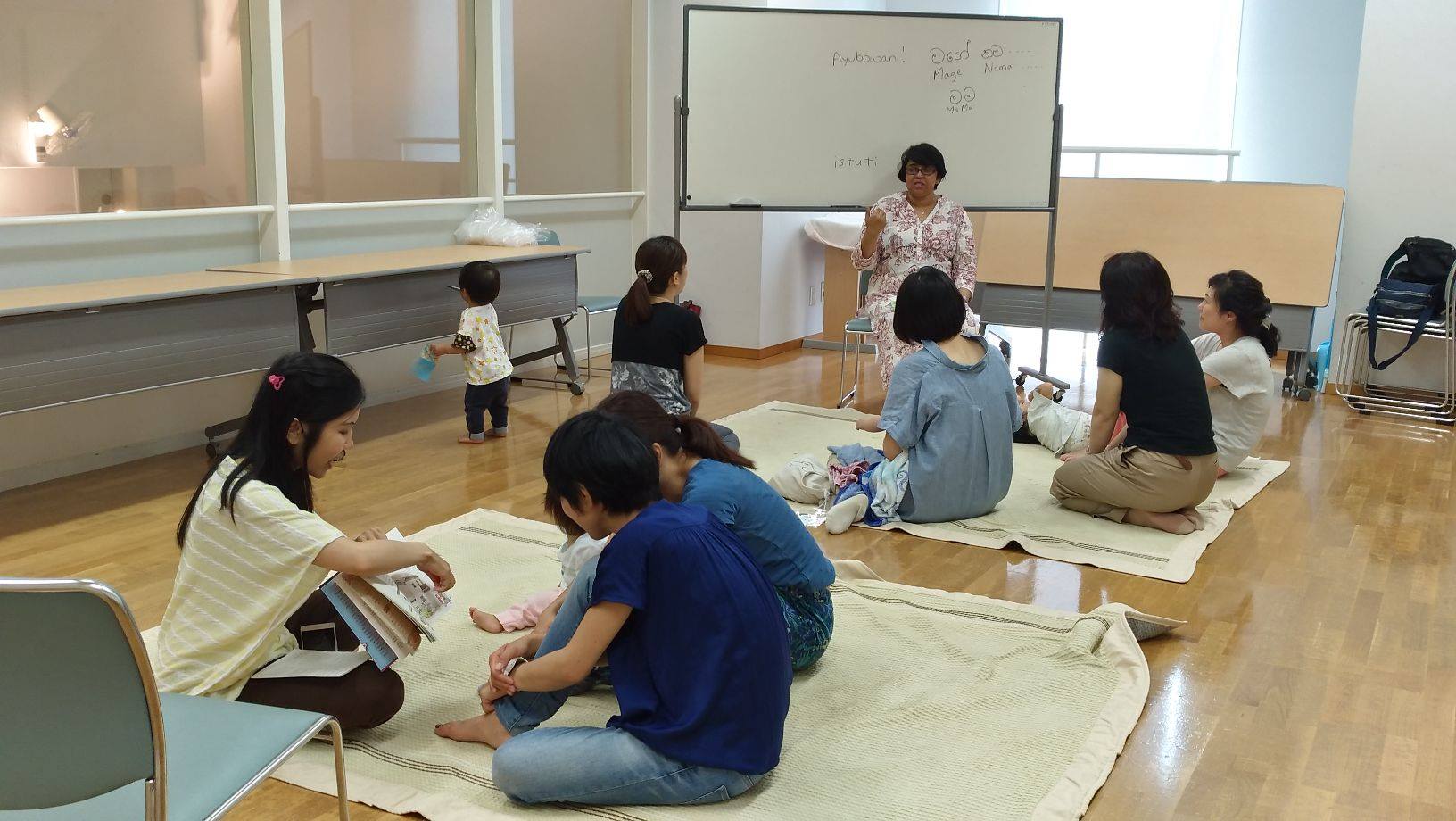 I read 3 rhymes from the book and proceeded to interpret the contents in simple Japanese. The participants then read aloud after me, apparently enjoying the sound of the rhymes. The characteristic of Cantonese language having 9 intonations was intriguing for the audience. They remarked that just reading it sounded like singing. The rhymes were written in Chinese characters, and some characters are similar to Kanji in the Japanese language, the participants also had much fun doing guess works, trying to guess what the line in the rhyme meant.

As with any activity involving toddlers, the process of reading was interrupted with a few short breaks when toddlers started crying for various reasons but did not hinder the progress of the events or dampen the spirits of the mothers who were immersed in the interaction and lively discussions.

A 1.5-hour reading session is not enough to properly learn the foreign languages. Nevertheless, the session was significant in providing exposure and glimpses into literature and arts from various parts of the world.

I applaud the professionalism and efforts of the organizer. It was fulfilling for me to conduct volunteer work to contribute to the local community, as I had also been a beneficiary of the volunteer work rendered by locals by spending their time to interact with me in Japanese as a way to help me pick up the language. 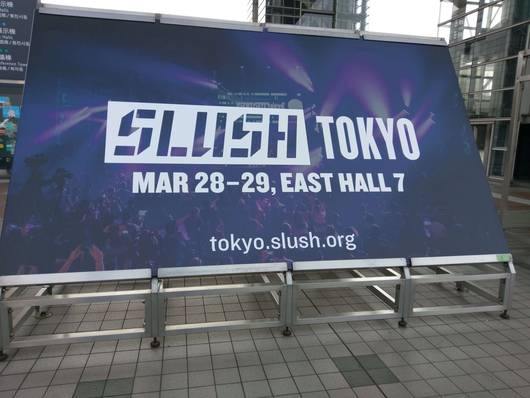