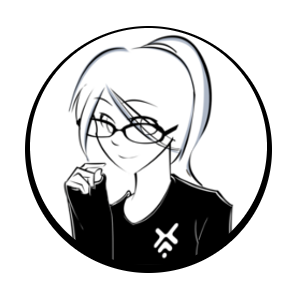 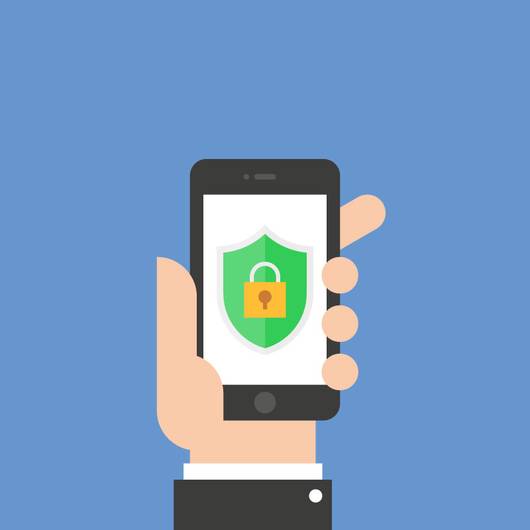 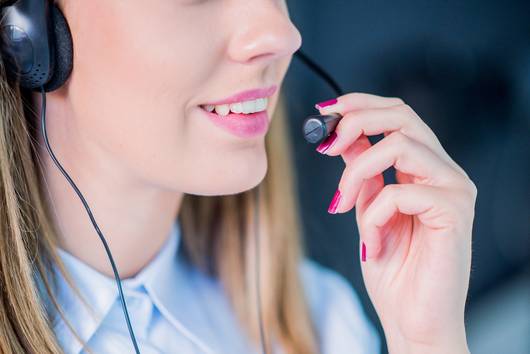 What to consider when designing an IVR flow?