Iqbal's interview was featured in the April/May edition of the Works magazine, which is published by Recruit's Recruit Works Institute.

Works featured an interview about our no-office working style since the company's founding, even before words like nomad or remote worker became mainstream. The interview is featured from page 28 to page 30.

They also featured the unique and modern working styles of other companies, such as Tokyu Land Corporation, ANA and Euglena.

We thank you Recruit Works Institute's team for a well-written interview despite the short time we had.

You can read the interview and other interesting articles (in Japanese) directly from Recruit Works Institute's site.

If you have any questions or would like to discuss remote working or the future of work, please feel free to contact us by email help@xoxzo.com or via Twitter 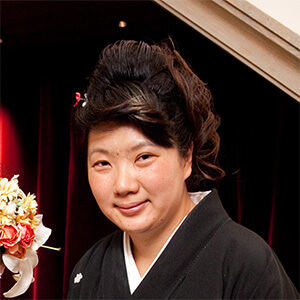 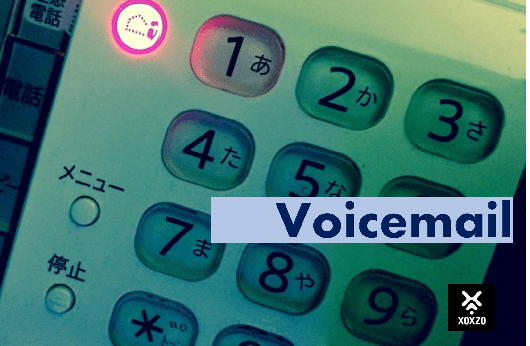 Setting up my first online voicemail 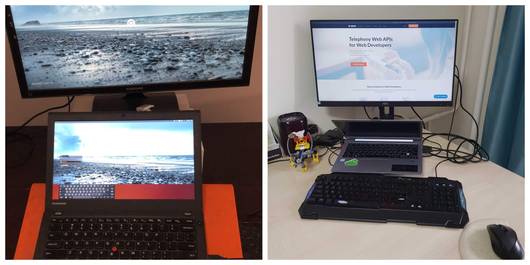