Python2 to be retired

According to the release of the Python Software Foundation (PSF), the final release of Python 2.7 will be made in April 2020, and with that, the development work of Python2 is to be finished, and they will not offer any supoprt even if security problems or bugs are discovered after that.

In the previous announcement from the PSF, the end of support was set to January 1, 2020, so it seems that the deadline was extended slightly.

In Tokyo, this event is also scheduled to thank Python2, as the farewell party for python2.

The end of support for Python2 was initially planned for 2015, and has been postponed until 2020. Finally, the transition to Python3 has become now or never. 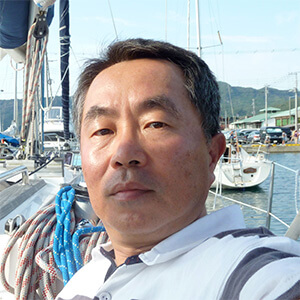