For sake of the demo, I'll use remote git repo, and locally cloned repos on 2 different instances. I'll make changes in python's simple server script. The base is

And now I make changes on instance1:

Then I commit and push this changes to remote.

Similarly, I make changes on local repo on instance2:

Then I commit these changes, and try to push, and get expected error:

How to resolve this conflict?

Conflict is a part of code, where SCM (git) cannot univocally determine which changes to use in merging file. In my case, I made changes on same parts of code I open python2-simple-server.py and see this for first conflicting part:

Sublime Merge is a powerfull merge tool, intuitively understandable and with good UI. It has free and commercial versions. Free version comes with light theme only, paid version has light and dark themes. 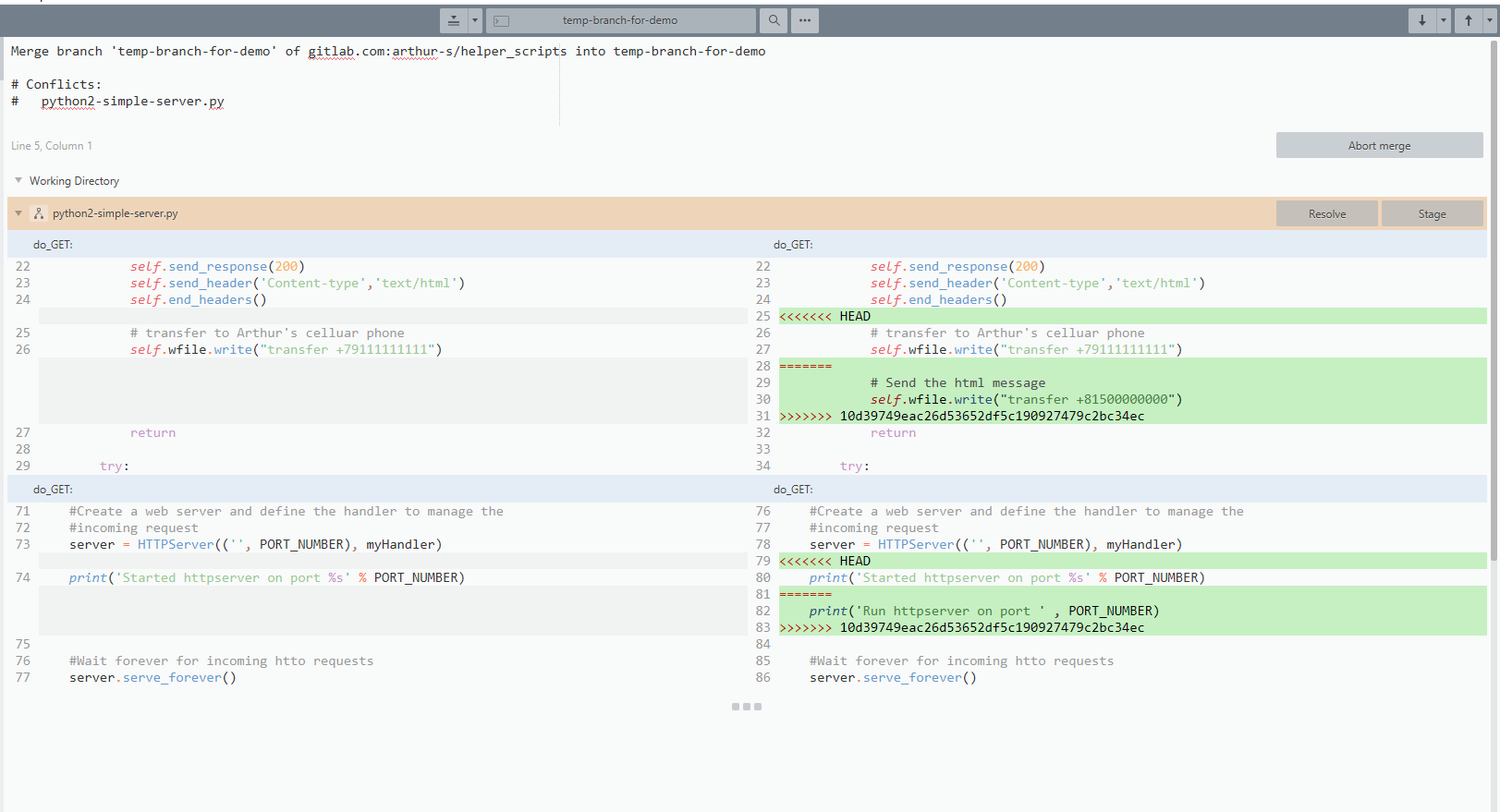 Recently I openned for myself vimdiff, and very liked it. To work with this tool need to know vim basics, especially how to navigate between splitted windows (Ctrl + w + one of navigation keys. Navigation keys are h, j, k, l).

There's 2 options for conflictstyle - merge, which is default option, and diff3. Diff3 adds common ancestor in the view, it will be described below.

Now I may run conflict resolver as git mergetool:

At first glance this may be look ugly. But you may install attractive color schemas, and vim will be very nice looking. Sublime merge and VSCode both splits window to 3 parts. Vimdiff splits it to 4 (with diff3 configstyle), displaying common ancestor

On the screenshot, from left to right, there's file with LOCAL version, on center - BASE version (common ancestor), and 3rd is REMOTE version. Window on the bottom is file which will be MERGED.

Since vim is an editor, which designed to work with keyboard only, without mouse, you need to use this commands to choose which version to use in conflicting part of code. Move your cursor to the highlighted conflict area, and choose one of this versions: 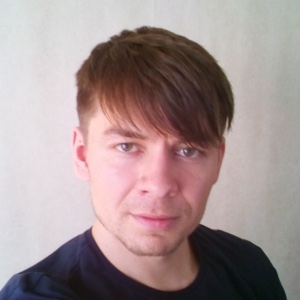 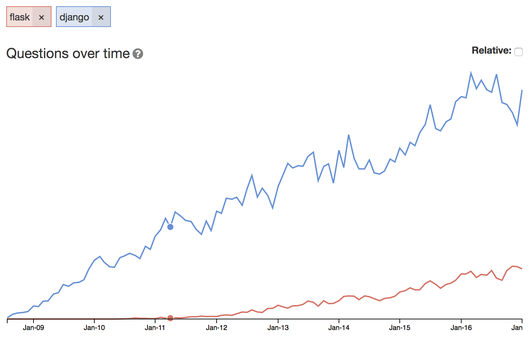 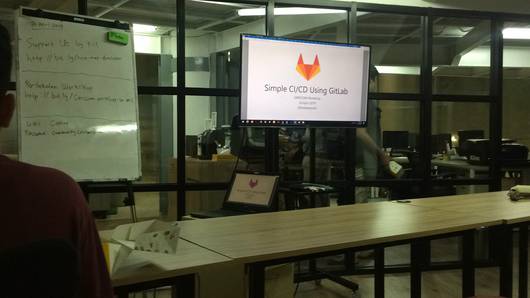