There's a lot have been written on understanding Python import so I'm not sure whether this one would help to clear the confusion or just add more. I hope for the former. Having a new hire who is new to Python bring up this issue again for us.

Python has few ways to import other modules and has been greatly covered in effbot's article - Importing Python Modules. Module in Python is any file that end with .py. You can import it if you can somehow make that file available on Python import path (more on this later). An immediate companion to module is package - you can think of it as collection of modules but there's much simpler definition - any directory containing (even blank) file named as __init__.py.

So the first form of import in python which is the import statement can only import a module or package. Let say we have this example module named sugar.

That's quite clear I think. We have file named sugar.py and then we can import it from python interpreter executed within the same directory. If there's a function named is_sweet() in sugar.py, we can reference it now as sugar.is_sweet(). Following this, you might be attempting to do the following:-

As the error message say, there's no module name is_sweet. Remember, we can only import module (or package) ? is_sweet on the other hand is a function so I hope this is pretty clear at this moment. There could be few reasons why you want to import only specific object rather than the whole module and since python doesn't allow this, is this the end of the world ? Luckily python provide another form of import that is from ... import or I prefer to illustrate it as from module|package import object. So, continuing from previous example:-

Now we can import is_sweet function from module sugar. So we can import specific object from a module using from module|package import object form. Noticed that I used the term object here because in python everything is an object - module is object, package is object, function is object, class is object etc. Let say we reorganize our sugar module into a package.

Try to say this phrase again in your head for a few times - from module|package import object - (In English - from a module or package, you can import an object). Again, everything is object in Python.

Now we understand how import work (hopefully), another question come up. How does python know where to look for all these modules ? When trying to import module, Python look through a list of path. This list is stored under sys module and can be referenced as sys.path.

Python provide a number of ways for you to modify this list of path so that module that you intended can be found. One of it by specifying environment variable named PYTHONPATH.

From now on, any *.py file under /home/kamal/my-python-lib can be imported if you execute python from that environment. Another way is to modify sys.path directly and more convenient since you can do this in the initial bootstrap code of your application. 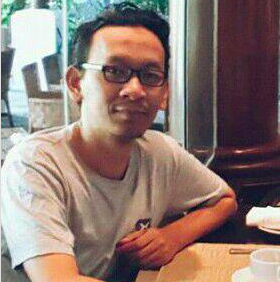 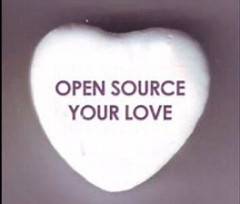 Our Annual Open Source grant for 2019 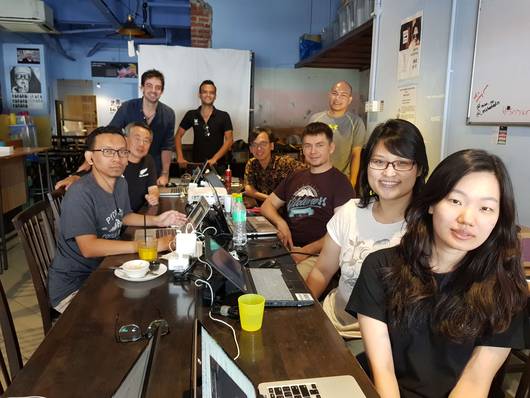 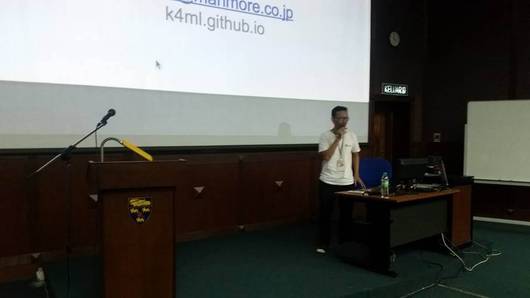