A brief history of electric telegraph

The first commercial electrical telegraph was developed by Sir William Fothergill Cooke and Sir Charles Wheatstone, patented in May 1837 as the Cooke and Wheatstone system, which used a number of needles on a board that could be moved to point to letters of the alphabet. This system was installed in the British railway network. 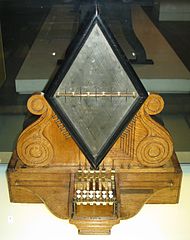 Another electrical telegraph was independently developed and patented in the United States in 1837 by Samuel Morse, Leonard Gale, and Alfred Vail, which eventually gained worldwide acceptance and became the telegraph system that most of us know. This system used combinations of dots and dashes to represent the letters of the alphabet, which is known as the Morse code. 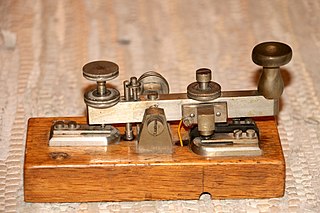 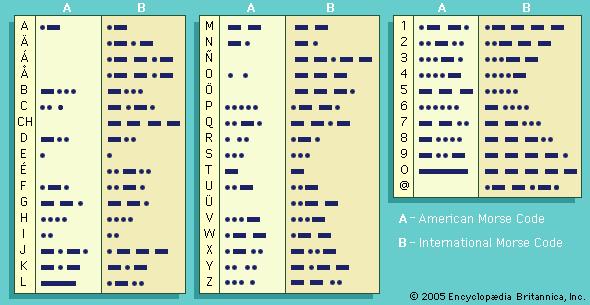 There had been numerous other inventions of electrical telegraph in the same period, but none of them gained commercial success.

The first two telegraph lines opened in Great Britain in 1837 and the United States in 1844.

In 1858 the first transatlantic telegraph message was sent by Queen Victoria of Britain to President of the United States James Buchanan, her 99-word message taking 16 hours to transmit through 4,000 kilometers of transatlantic cable.

The first submarine cable in the region was completed by the cable laying ship CS Hibernia linking Singapore to Batavia (now Jakarta) in 1870, which is part of the project to link between Britain and Australia. Morse code telegraph was introduced and supported with the availability of this cable.

The first inland telegraph lines in Malaya were set up in Perak, linking Taiping and Kangsar in 1874, as well as Taiping to Kamunting and Bukit Gantang, Simpang to Port Weld (now Kuala Sepetang) and Batu Gajah to Gopeng by the now defunct Department of Posts and Telegraph.

Within the town of Taiping, by 1878 the telegraph network connected the British Resident General’s office, the Magistrate Court, the police station, army barracks, and the hospital.

After being in operation for 138 years, Telekom Malaysia Berhad announced that the TM Telegram Service was to be discontinued effective 1 July 2012. 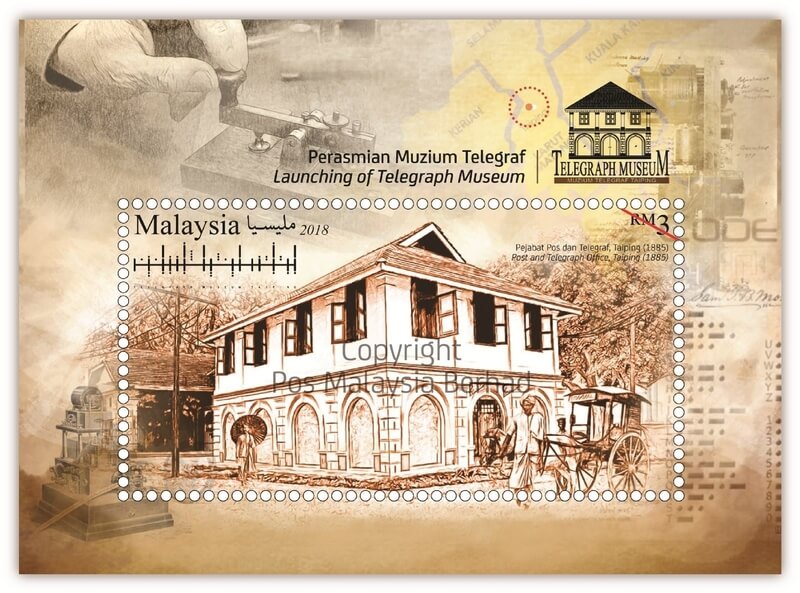 In Japan, following the Meiji Restoration of 1868, Japan constructed the first telegraph line between Tokyo and Yokohama in 1869, hiring a British telegraph engineer and a Danish cable company for the project.

By 1872 Japan was served by direct telegraphic communication with Europe. During the next two decades the Japanese telegraph network expanded rapidly. By 1891 Japan had over 400 telegraph offices connected by nearly 12,000 km of wire.

To date, the Japan telegraph service is still operating, and has since evolved into a part of greeting card and gift delivery service run by private companies. 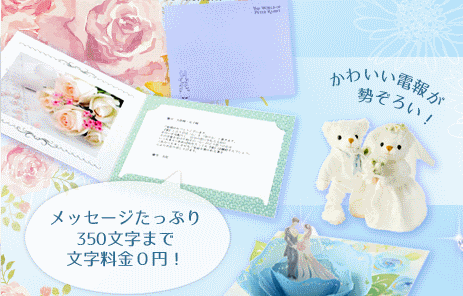 The telegraph service started to suffer a decrease in demand due to a variety of reasons: - After 1920: reduced long distance telephone rates and the advent of airmail service, by 1970 the demand for overland telegraph was almost non-existent;

From the science and technology perspective, the electrical telegraph was important for 3 reasons: - telegraphy was the first major application of electrical science;