Following a series of trials in various parts of the world in the past few years, new 5G systems are poised to be rolled out from around 2020, nearly 30 years after the first GSM systems were rolled out.

As early as 2012, the ITU-R (International Telecommunications Union) had launched an activity addressing an International Mobile System beyond 2020, abbreviated as IMT-2020, which stated among many other requirements, data rates of 20 Gbps in the downlink, and 10 Gbps in the uplink respectively. This laid the foundation on the requirements of 5G.

After years of debates and the search for a band that offers huge bandwidths where data rates of up to 10 Gbps could be supported, by 2015 the industry players generally fixed their minds on the 28GHz band. Research and development efforts have been poured into designing components for these very high frequencies, also called the millimeter wave (mmWave) bands.

Due to the physical properties of wave in the mmWave bands, attenuation loss factors such as absorption losses by molecules of oxygen and water vapor become significant, unlike that in the UHF bands which are used for earlier generations of mobile communication. Not only that, the mmWave signals would not be able to penetrate building walls, making indoor reception a challenge, thus extensively affecting mobile coverage.

In November 2016, The Radio Spectrum Advisory Group publish an important opinion on spectrum related aspects for 5G, which lead to worldwide consideration for additional bands to be used for 5G, at 3.6 GHz and 700 MHz which are advantageous for better mobile coverage, compared to the previously considered 28GHz band. However, the lower frequency bands would be in direct competition with satellite communication in some countries. Nevertheless, the industry and regulatory bodies have collectively identified provisional 5G spectrum bands categorized as: below 1 GHz, between 1 GHz and 6 GHz, and above 6 GHz.

Despite aggressive research and development efforts, a realistic issue that remains to be solved is the spectrum of choice in each country, and in the case of 28GHz band, indoor coverage requiring thorough consideration and planning.

On February 25, 2018 Huawei announced the first commercial 5G modem, Balong 5G01 which attains theoretical downlink speeds of up to 2.3Gbps. 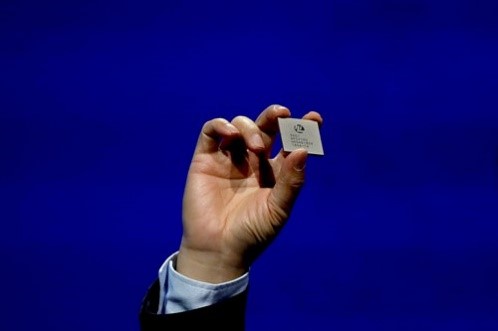 On June 13, 2018, the complete 5G technical specification had been approved and released by 3GPP as Release 15.

On August 3, 2018, Motorola announced the launch of the first 5G-upgradable phone, Moto Z, to be upgraded with a 5G modem which will be available later, offered in conjunction with Verizon, the USA operator at US$480. At the time of the launch, there is no 5G commercial network ready for it yet. 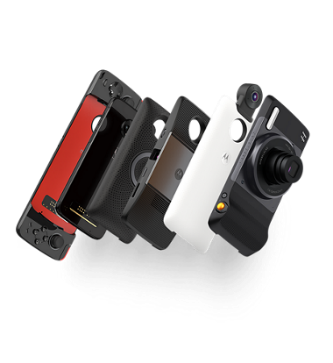 At around the same time, Sony had announced its 5G phone in the pipeline, Xperia XZ3; Huawei would make the Mate 30 or P30 and P30 Pro to be 5G phones; and Samsung Galaxy S10 will arrive with 5G capabilities. LG and OnePlus too will launch 5G smartphones respectively. All of these are expected to be available in the first half of 2019.

On May 18, 2017, the first 5G trial was completed in Malaysia by Celcom, supported by Ericsson achieving data rates of 18Gbps, which is also the first 5G trial conducted on the 28GHz band in South East Asia. Commercial rollout is to be expected in 2022 or 2023.

5G is expected to be achieved by applying new technologies and techniques in the network, including:

Research and development on 5G is still under way, and many developments will continue to unfold in the years to come.

LiveTiles also prepared a nice infographic explaining the potential - and the pitfalls - of 5G. Take a look! 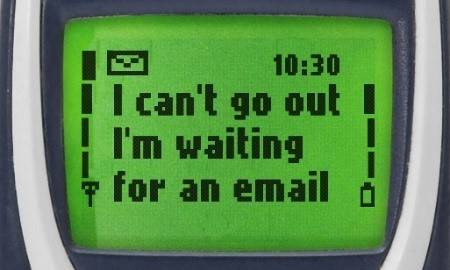