Are you part of the future workforce?

Back in 2013, The Institute For The Future published a research about the Skills Needed by 2020. The idea was to start preparing a new generation of workers to adapt to a new reality that was already happening back then but, according to the study, would consolidate in 2020.

The research points to 6 major drives responsible for shifting the paradigm of the workforce, and under this umbrella, they came up with 10 key skills needed in this new environment.

“Forget about your "Microsoft Word" skills, things are about to become serious”

Since we’re just 2 years shy of “the future”, maybe it’s time to pause and reassess ourselves to see if we’re on the right track. Let’s break it down and check the first 5 of those abilities.

How many of those skills do you think you have?

Come back next week for a view on the other 5 skills you’ll need. 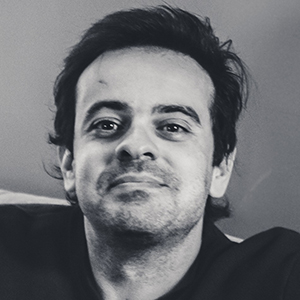 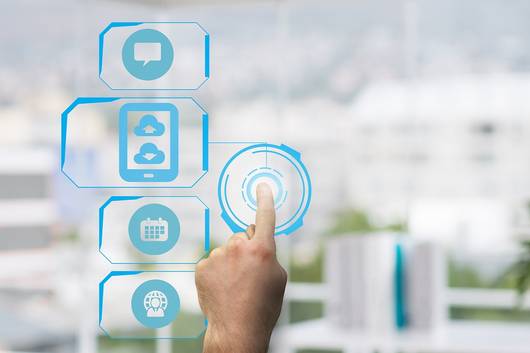 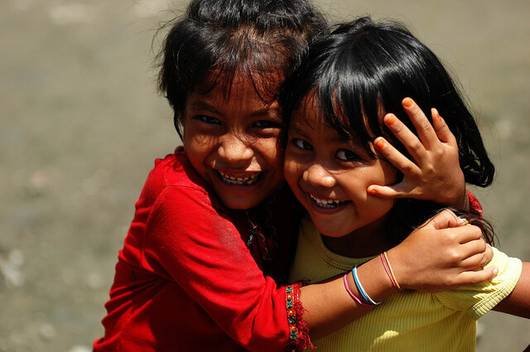 Welcoming children in our workspace 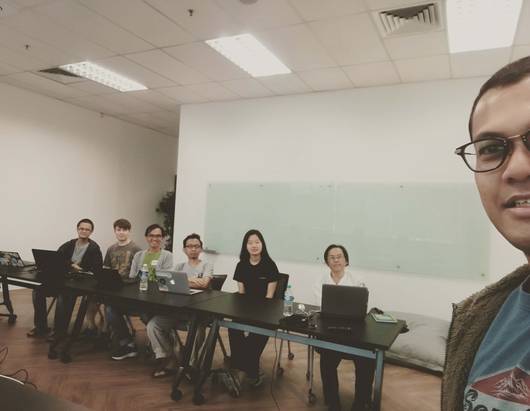